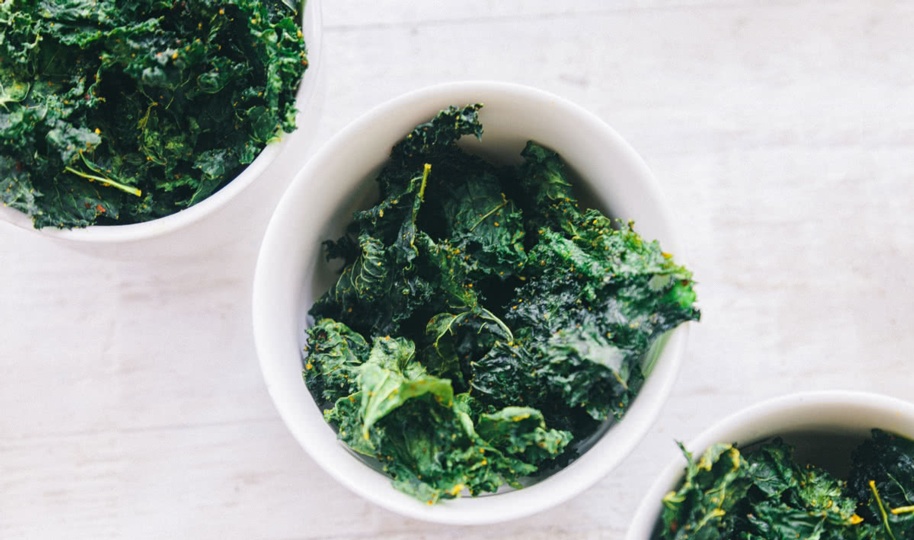 Eating a nutritious diet is an important way to keep your liver healthy as you age - we take a look at what the research says about the types of food that may help along the way.

You may not think about your liver every day, but it’s working around the clock to keep you in shape. In fact, everything you eat and drink passes through this organ under your lower ribcage.

One of the essential roles of your liver is to process the nutrients from the food you eat. It does this by making a liquid called bile, which breaks down fat.

Your liver also stores and releases glucose whenever you need a burst of energy, and it cleans your blood by removing harmful chemicals and bacteria.

If you treat your liver well by eating a nutritious diet, your liver can stay in good shape and do its job properly. Here are some tips to help.

According to a Japanese study, purple sweet potato – rich in the red pigment anthocyanin – may keep your liver healthy. Anthocyanins contribute to the colour of blueberries, cranberries, eggplant, grapes and red cabbage, and are believed to have antioxidant and anti-inflammatory effects.

Researchers asked the participants about their diet, and tested their blood for enzymes that the liver makes when damaged – such as alanine aminotransferase (ALT).

They found that the people who drank purple sweet potato juice had significantly lower levels of these liver enzymes in their blood. They suggested the powerful antioxidants (anthocyanins) in the veggie might protect your liver from damage.

Don’t forget your other veggies

Dark green leafy vegetables – such as kale and spinach – contain high amounts of carotenoids, so eating large amounts of this antioxidant might protect your liver.

Results from a recent study, which followed nearly 790 people for about seven years, suggest that eating healthy amounts of carotenoids is associated with protective effects on the liver.

The research team asked participants about their diet and lifestyle, and tested their blood for signs of liver under stress – such as the presence of ALT. The team reported that the participants who ate a lot of the micronutrient might have lowered their risk of poor liver health.

The omega-3 in fatty fish may be another great ingredient to keep your liver in good shape, according to research published in the Journal of Hepatology. Researchers combined the data of seven different studies that investigated whether omega-3 fatty acids can benefit your liver. A total of 335 people were involved across nine studies.

Comparing the amount of fat build-up in participants’ livers – as this can damage it and cause liver disease – the researchers found that eating omega-3 fatty acids might actually reduce liver fat.

Fish such as salmon and mackerel contain high amounts of omega-3 fatty acids, and you can also find it in fish-oil capsules.

A good cup of coffee may not only wake you up – it may also keep your liver healthy.

A British research initiative investigated whether drinking coffee can reduce your risk of liver disease. Over 432,000 people had filled in a questionnaire about how much coffee they would regularly drink.

Researchers combined all this information from nine different studies, then analysed how many people were diagnosed with liver disease. They found that significantly fewer people who drank coffee had a lower incidence of liver problems than those who didn’t. They reported that drinking two cups of coffee a day may have a twofold protective effect on your liver.

While this sounds like great news, take care not to overindulge in your caffeine hit later on in the day. Researchers  found the caffeine in a cup of coffee could leave you counting sheep for at least an additional 40 minutes.

Adding all of these ingredients to your diet may seem quite overwhelming, but don’t worry – including just one of these options may be enough to benefit your liver.

Get our newsletter bringing you the latest insights, health tips & product information.